CLOSE
close
Back To Top

BEYOND THE WINDOW SILL 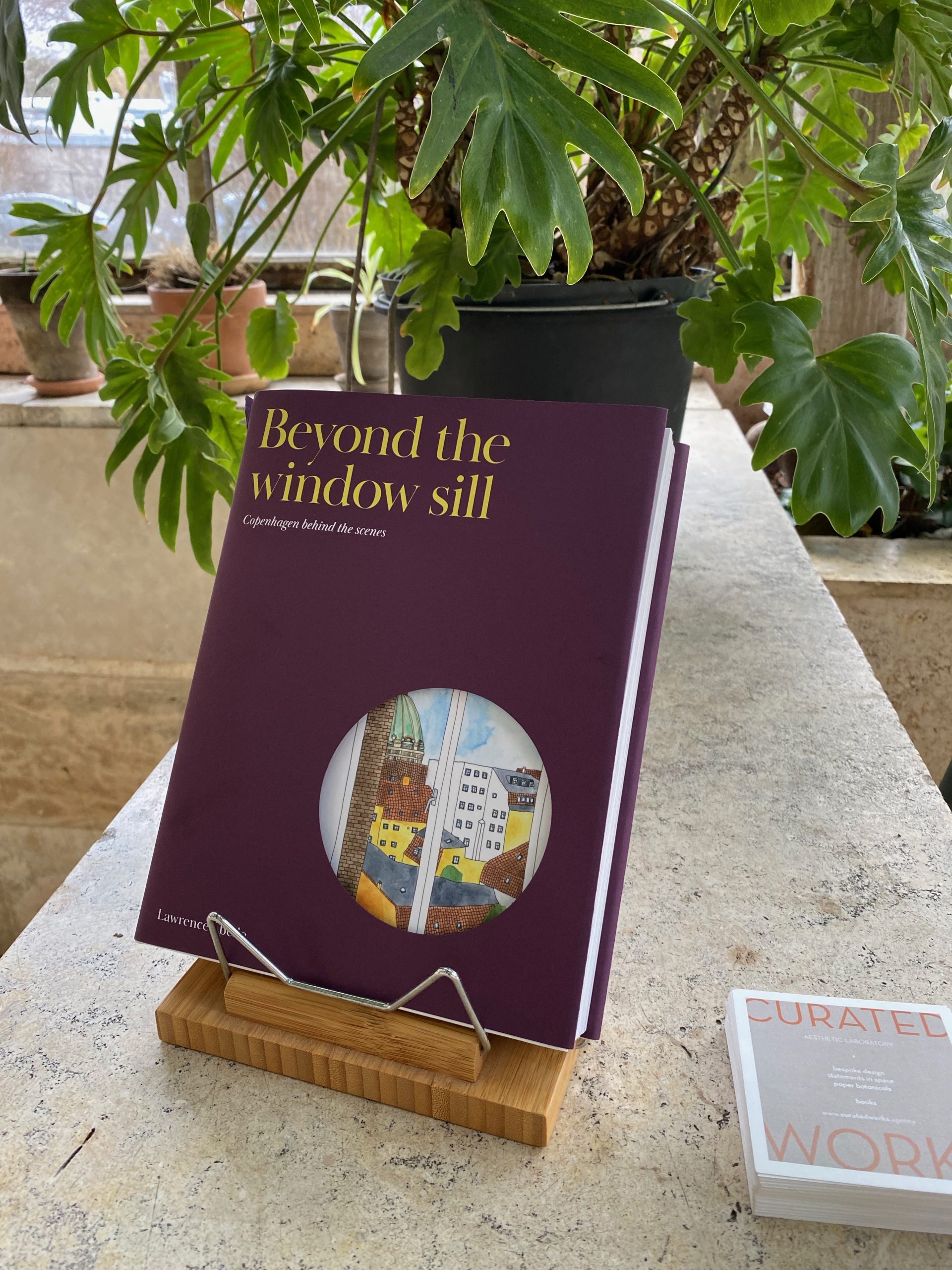 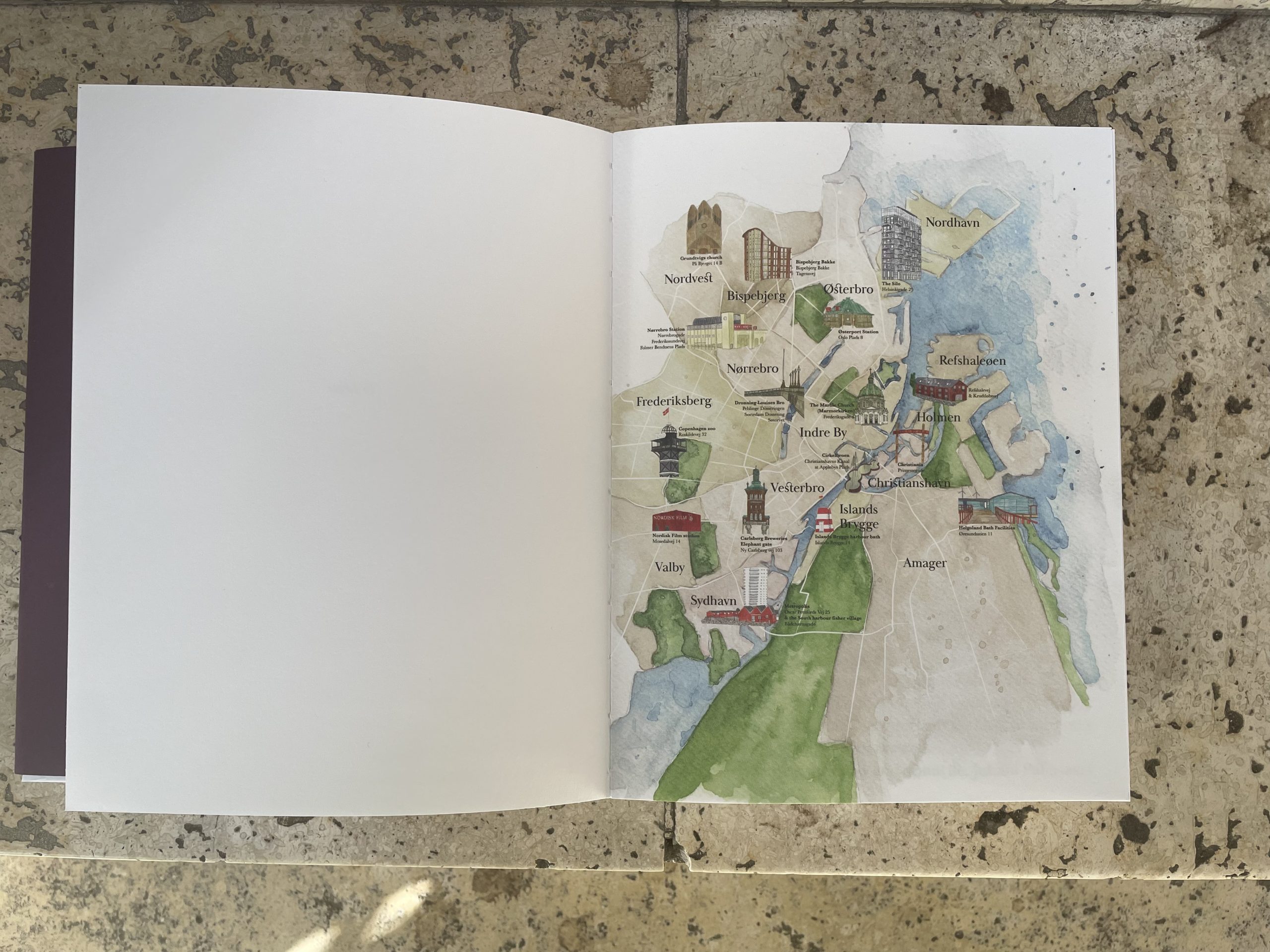 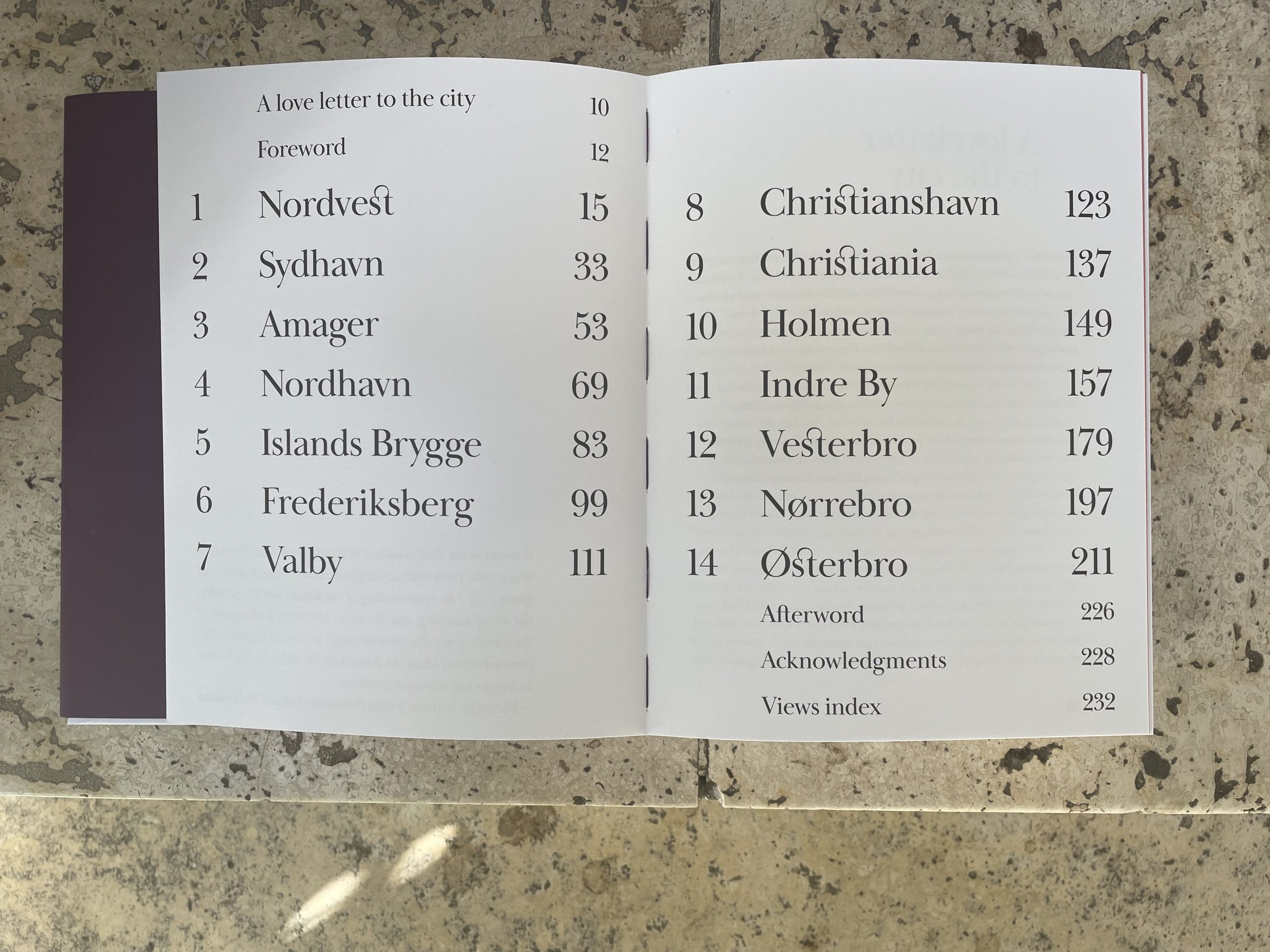 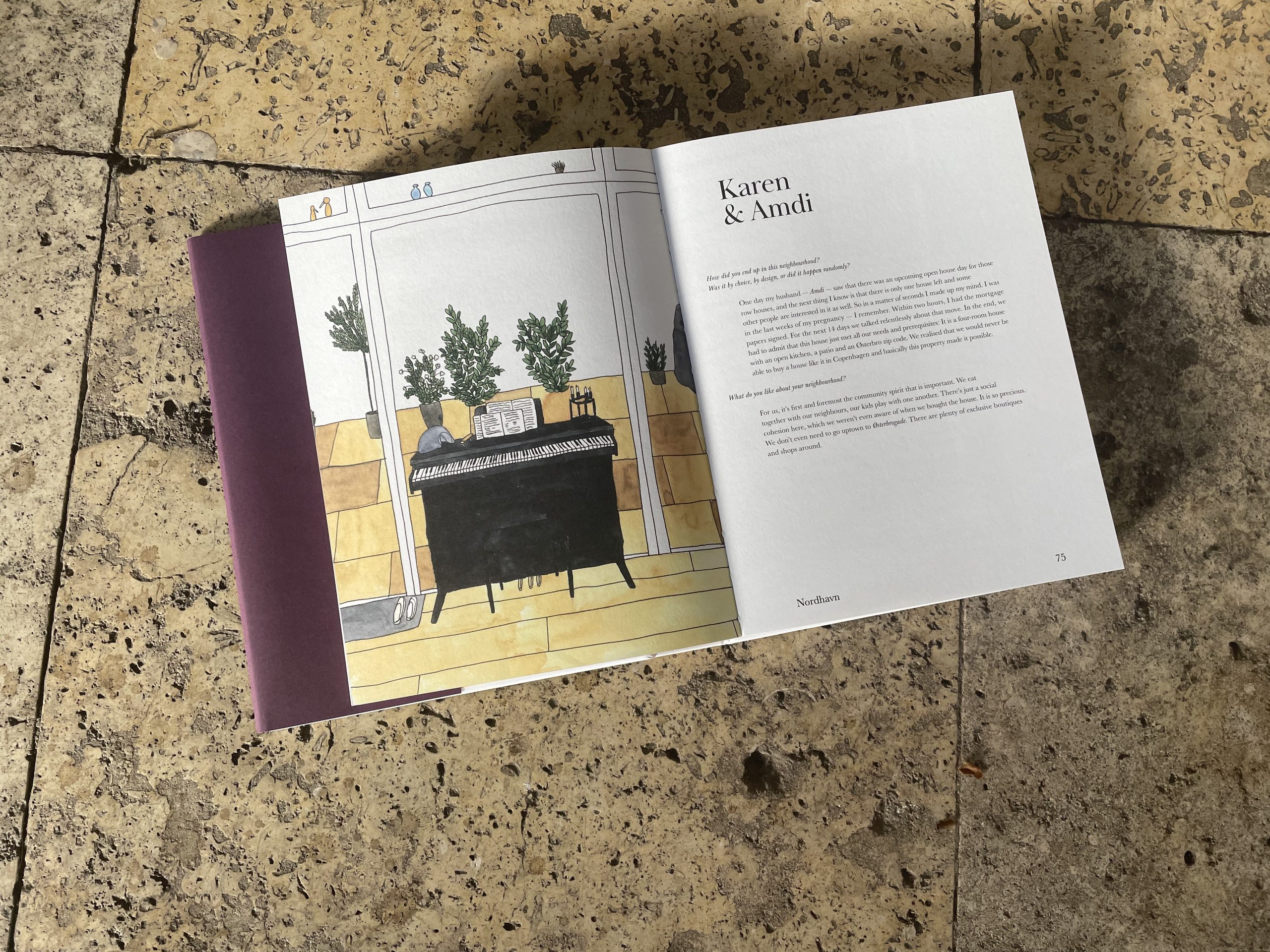 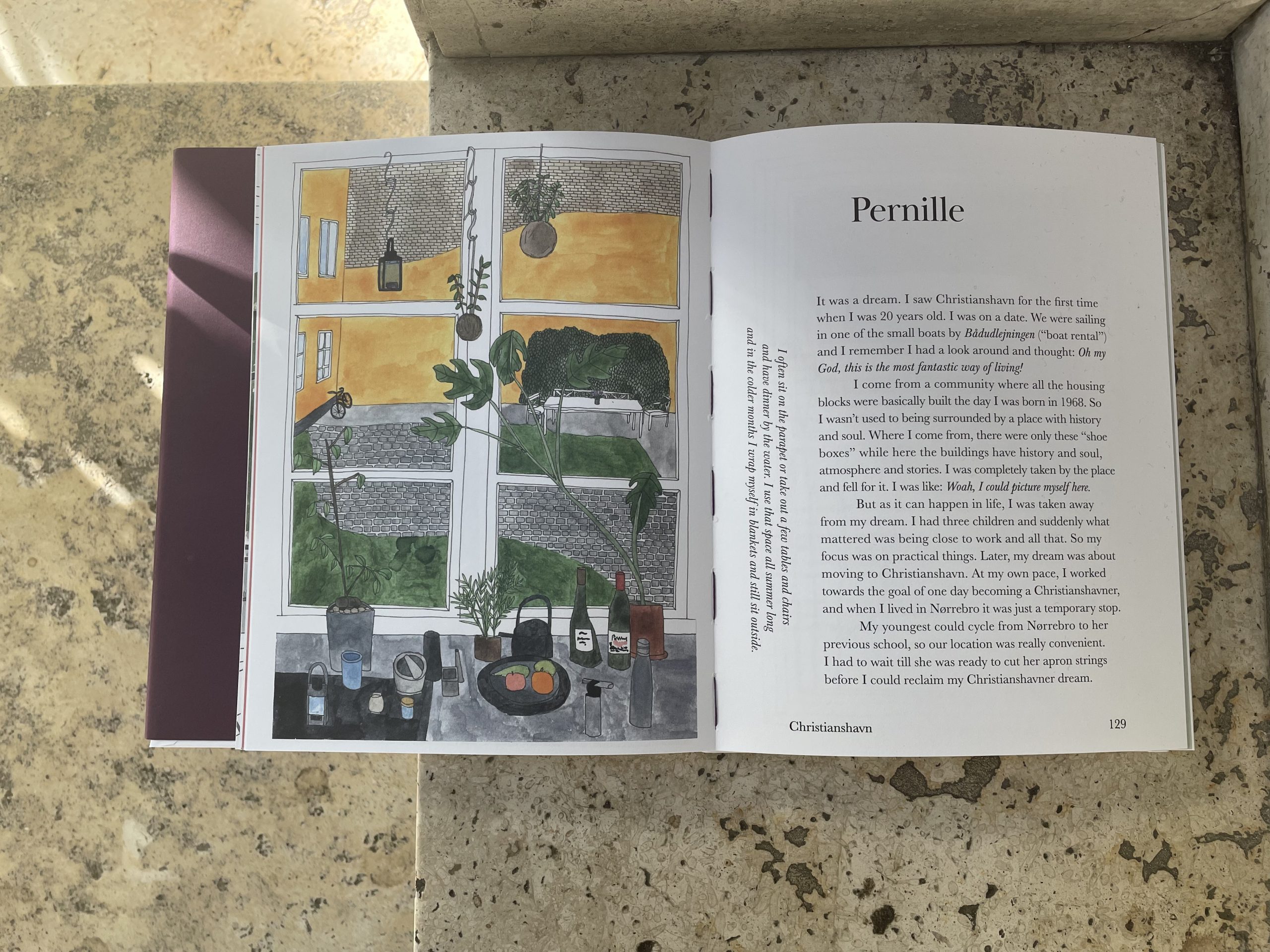 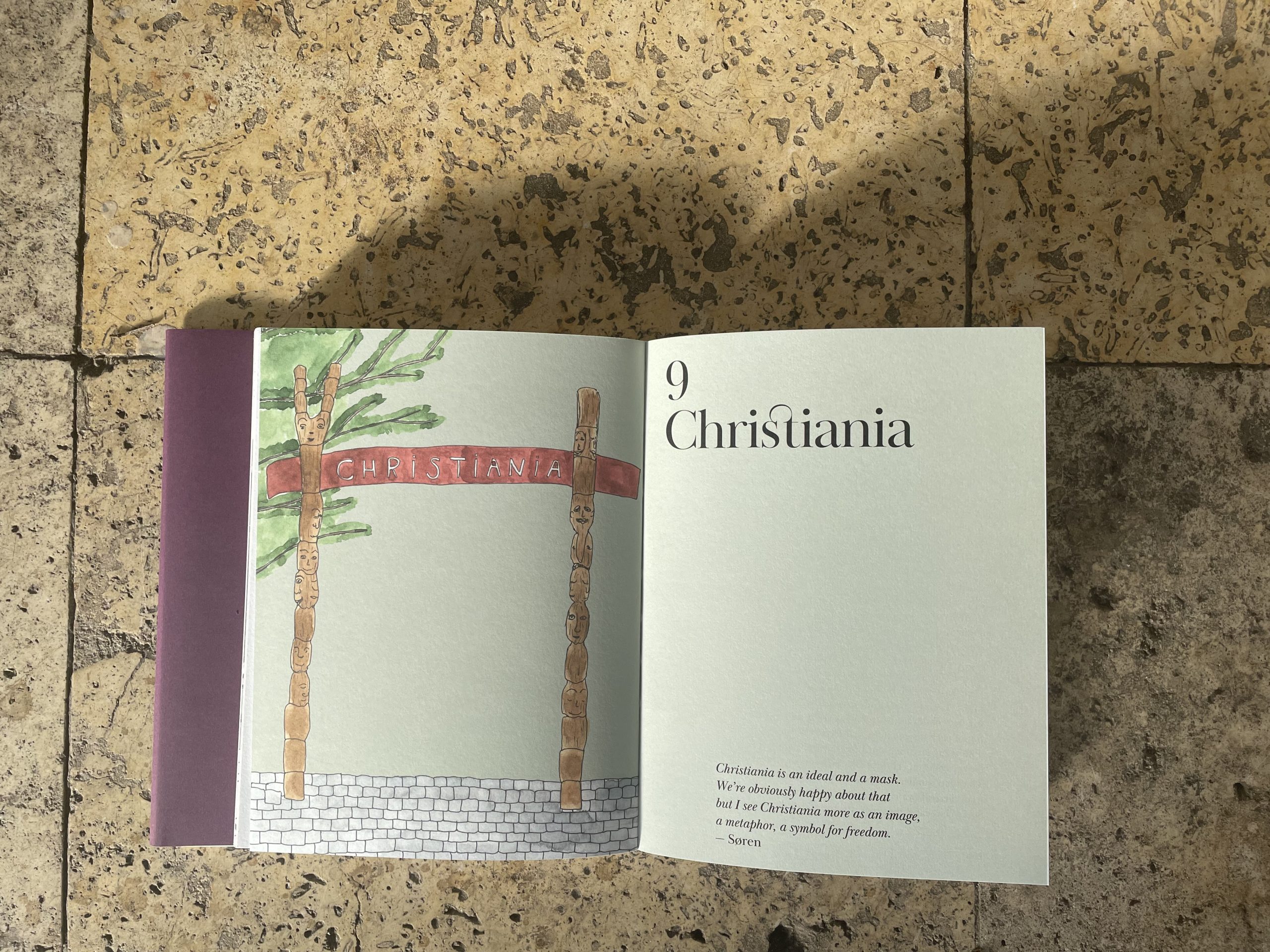 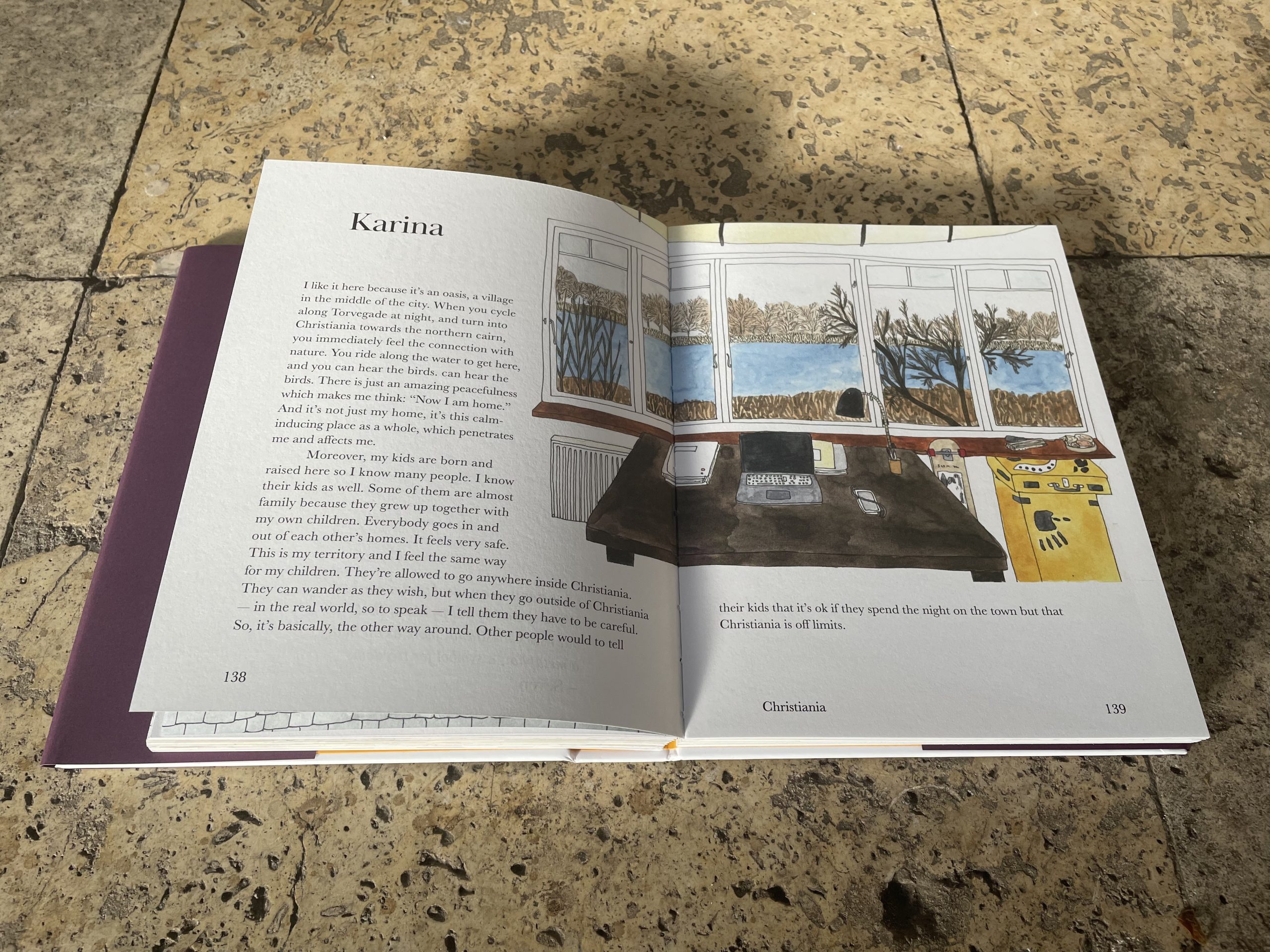 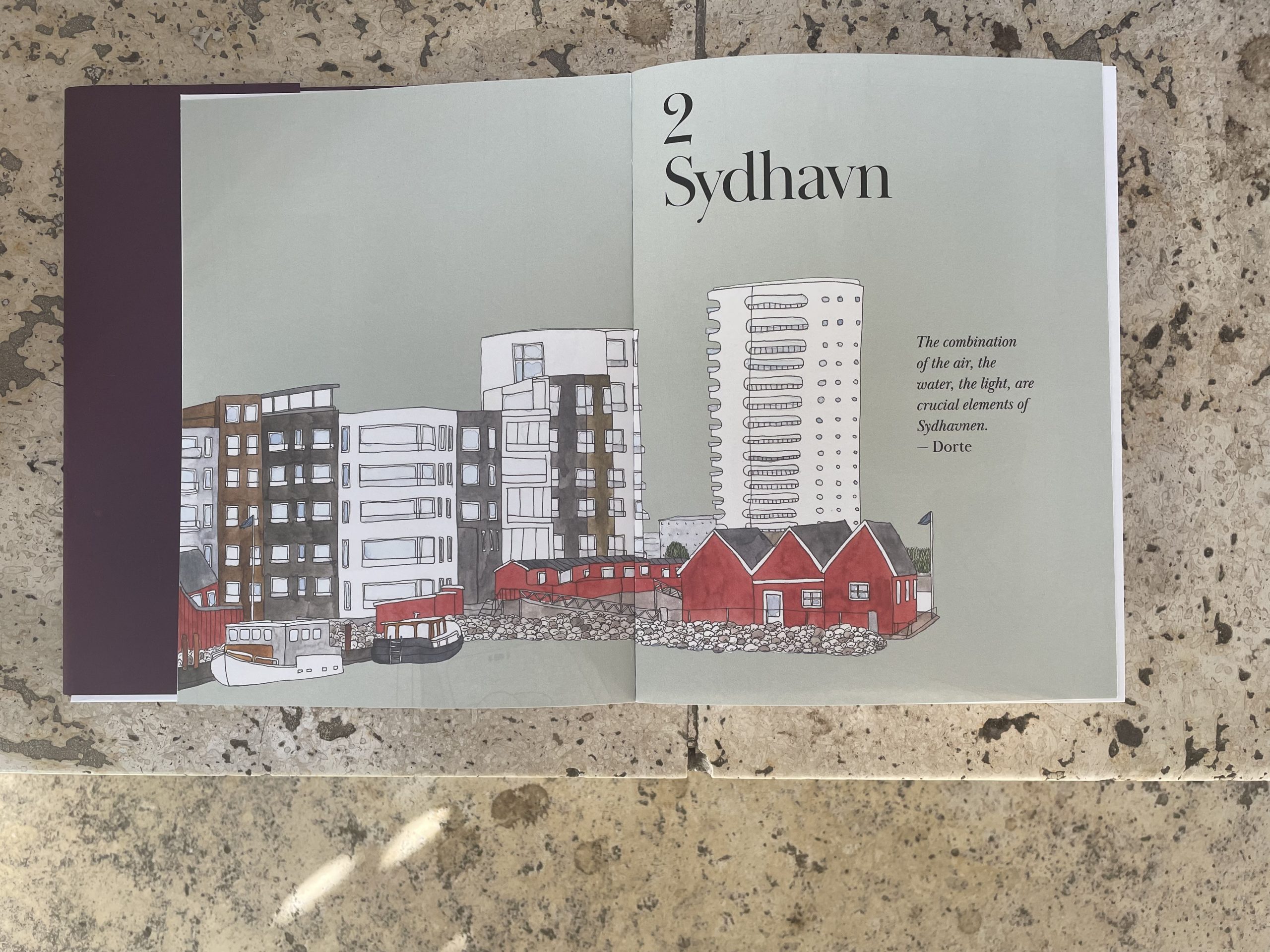 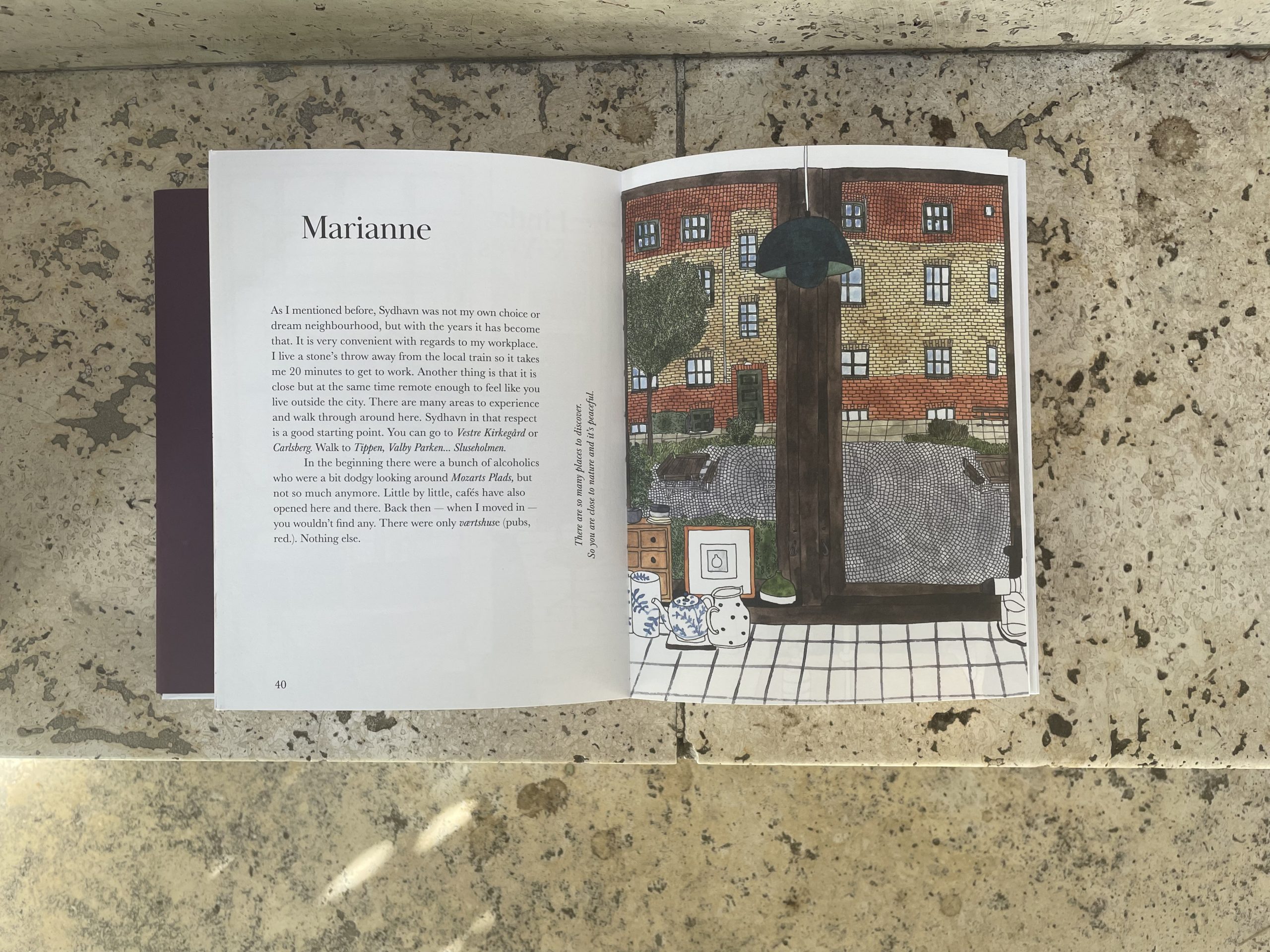 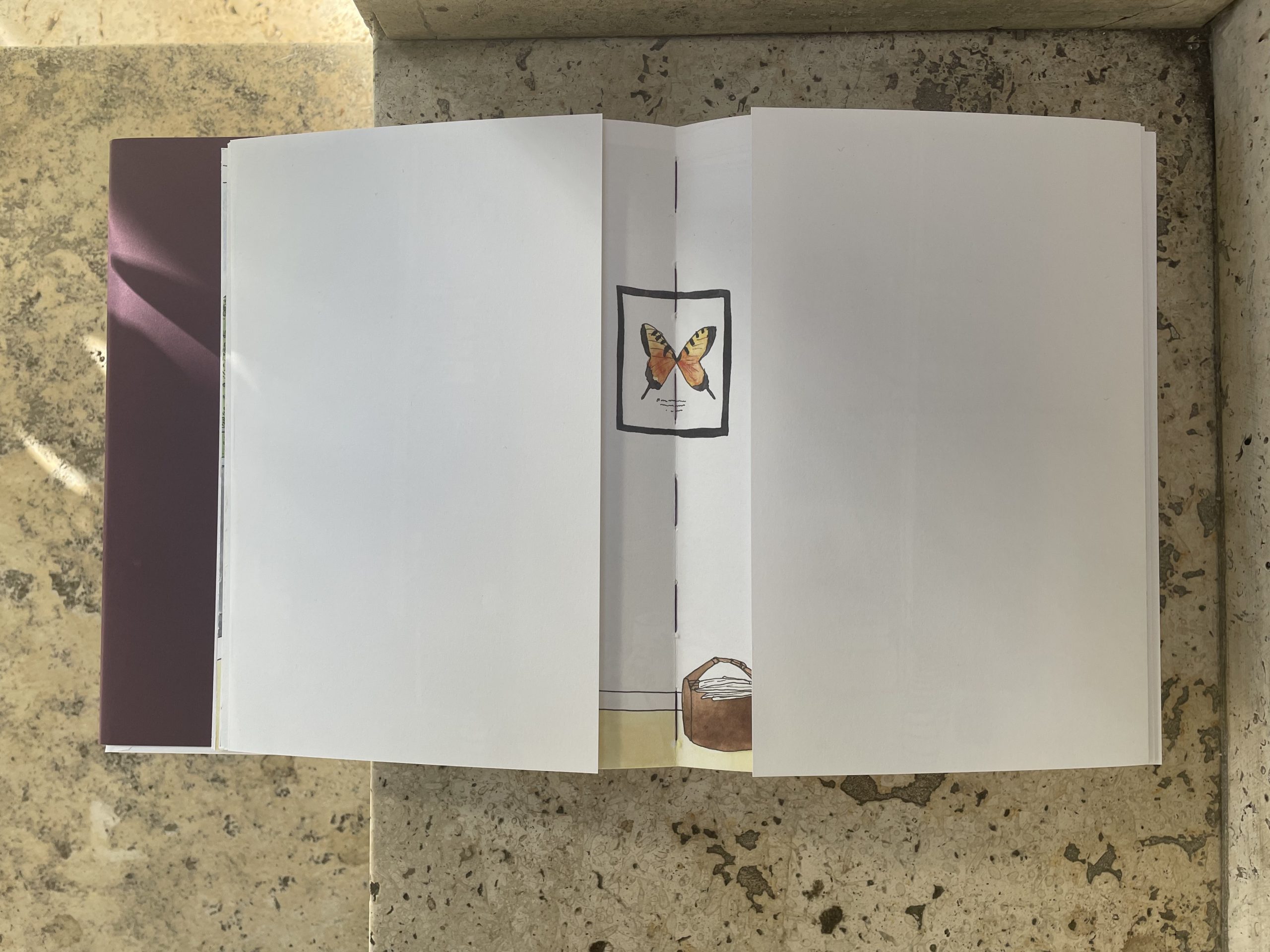 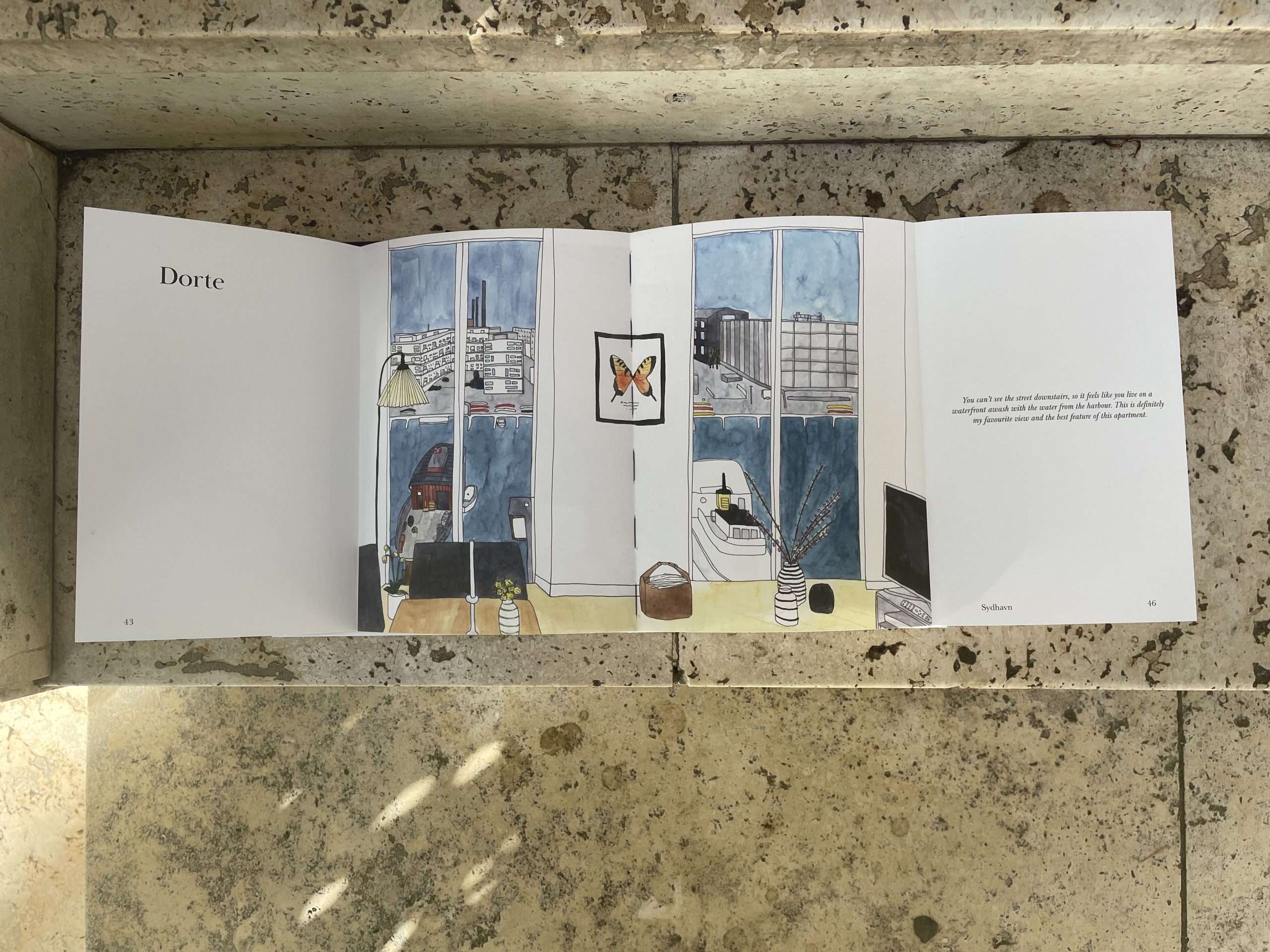 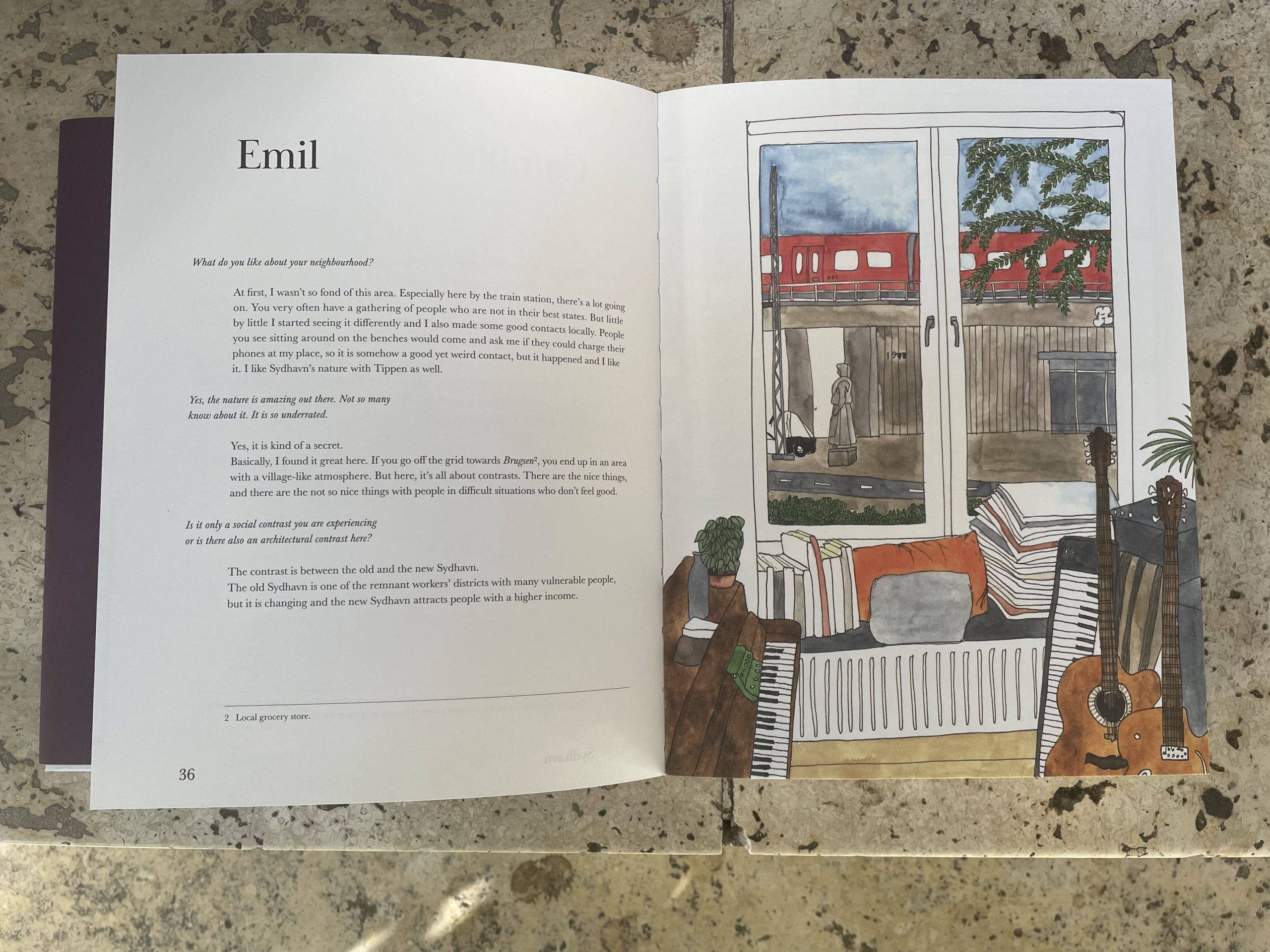 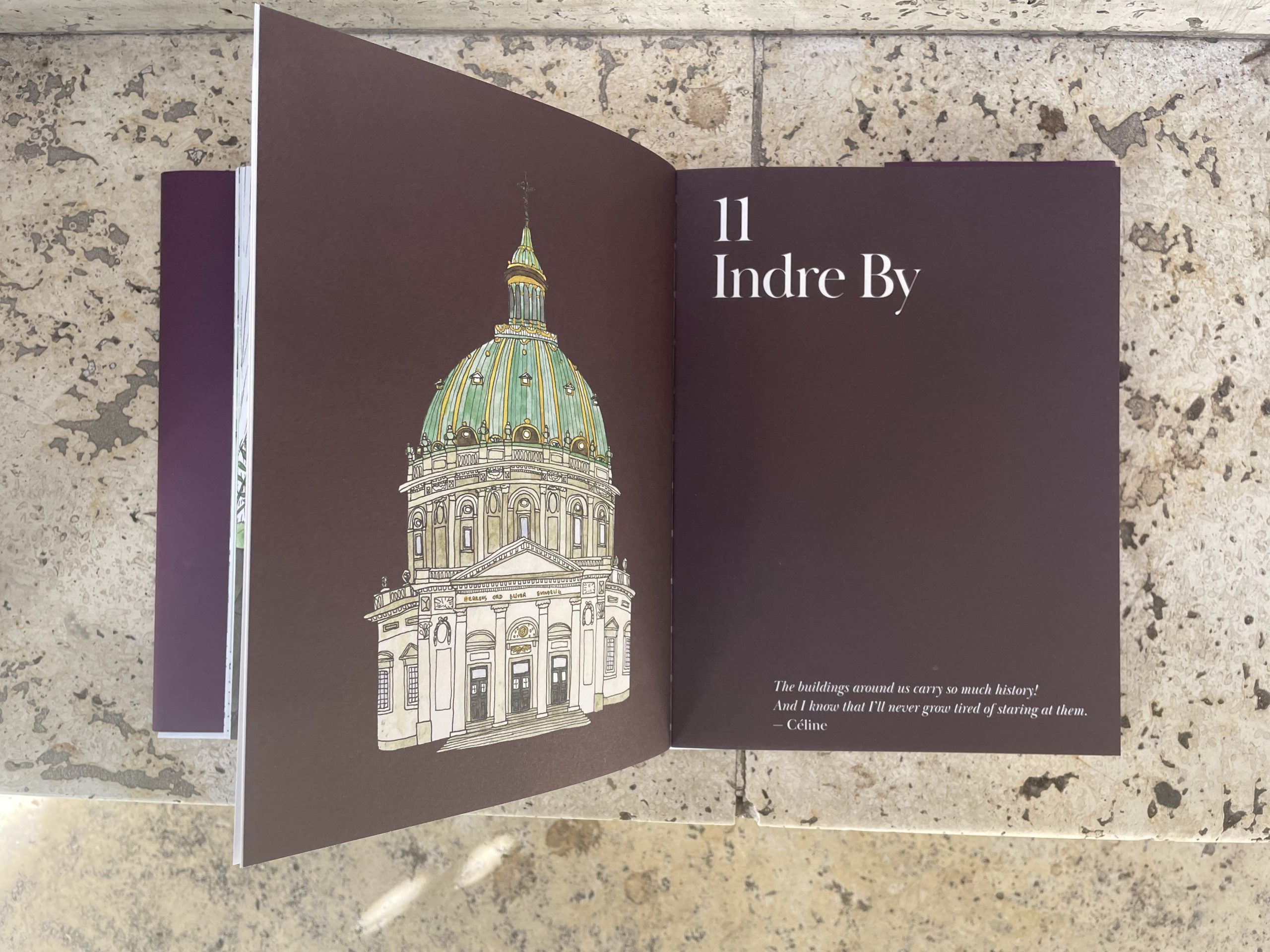 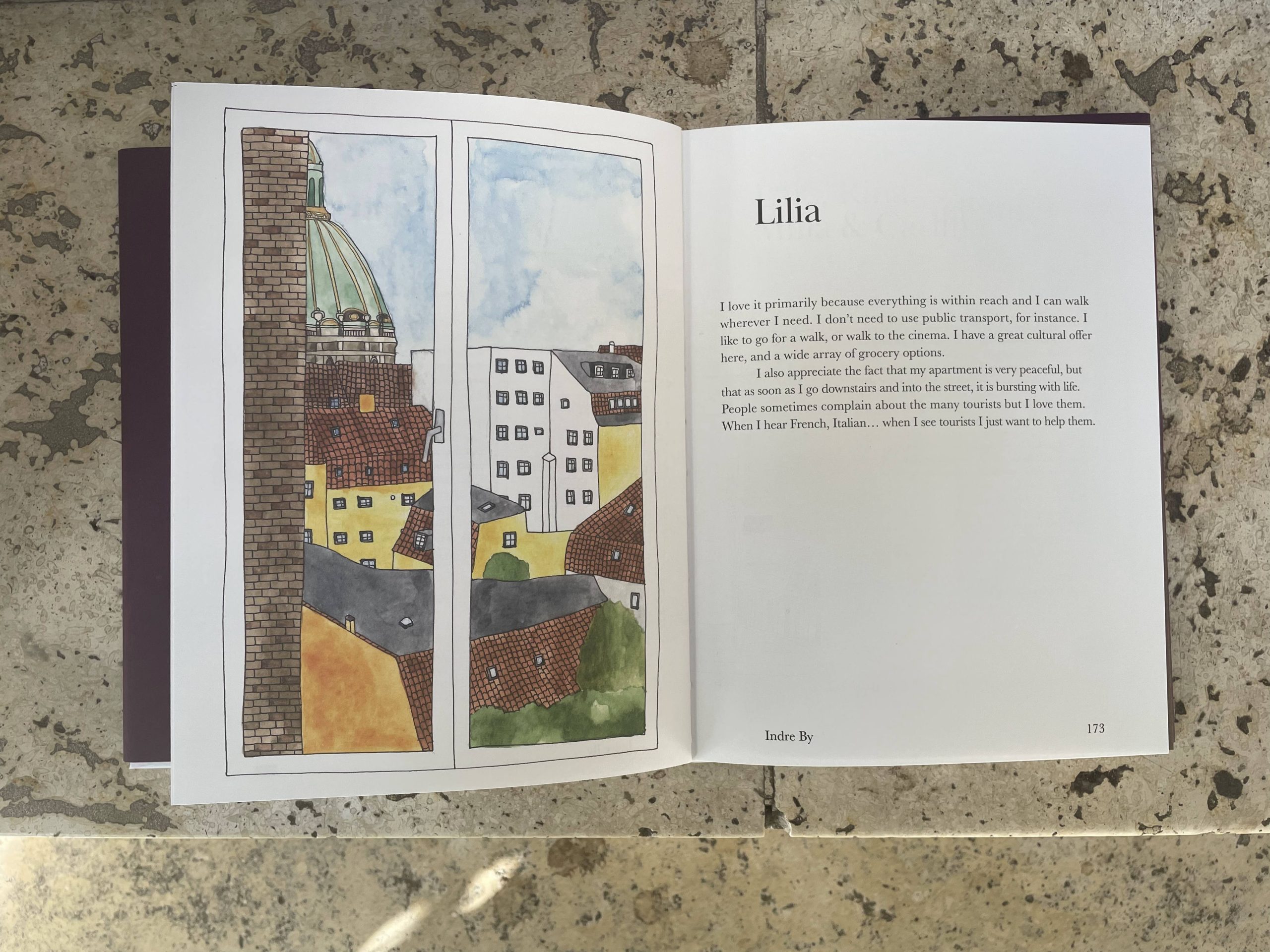 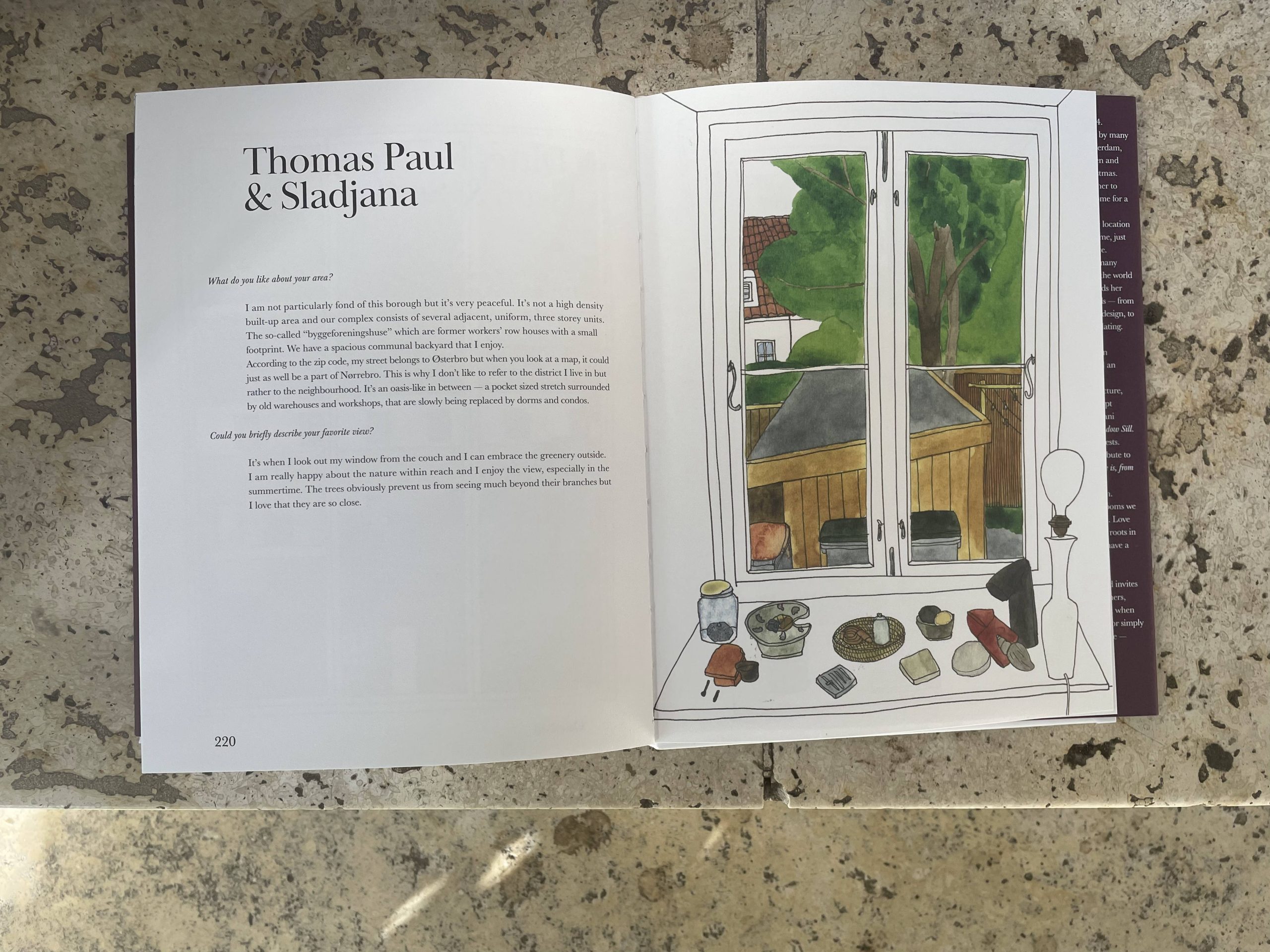 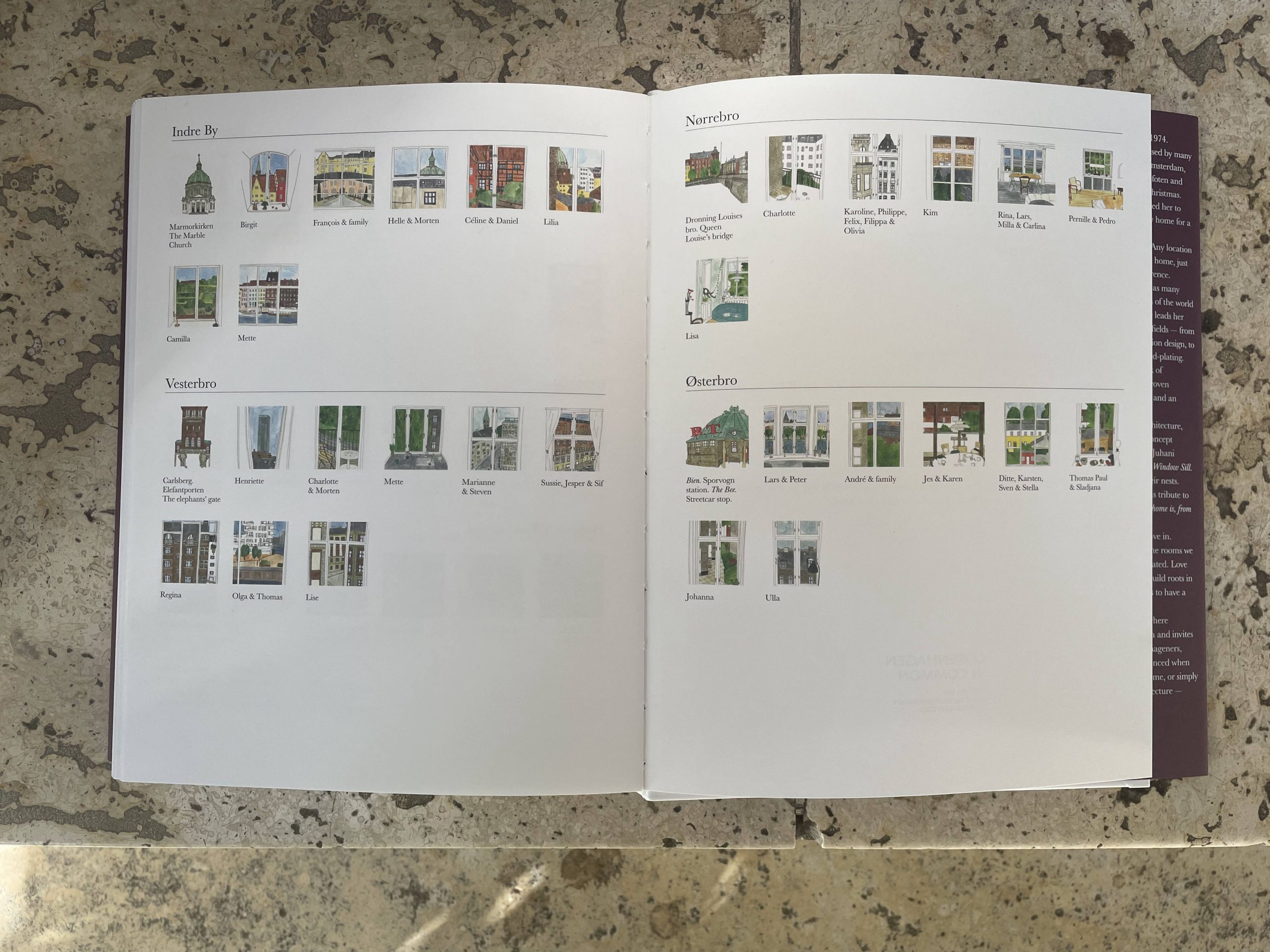 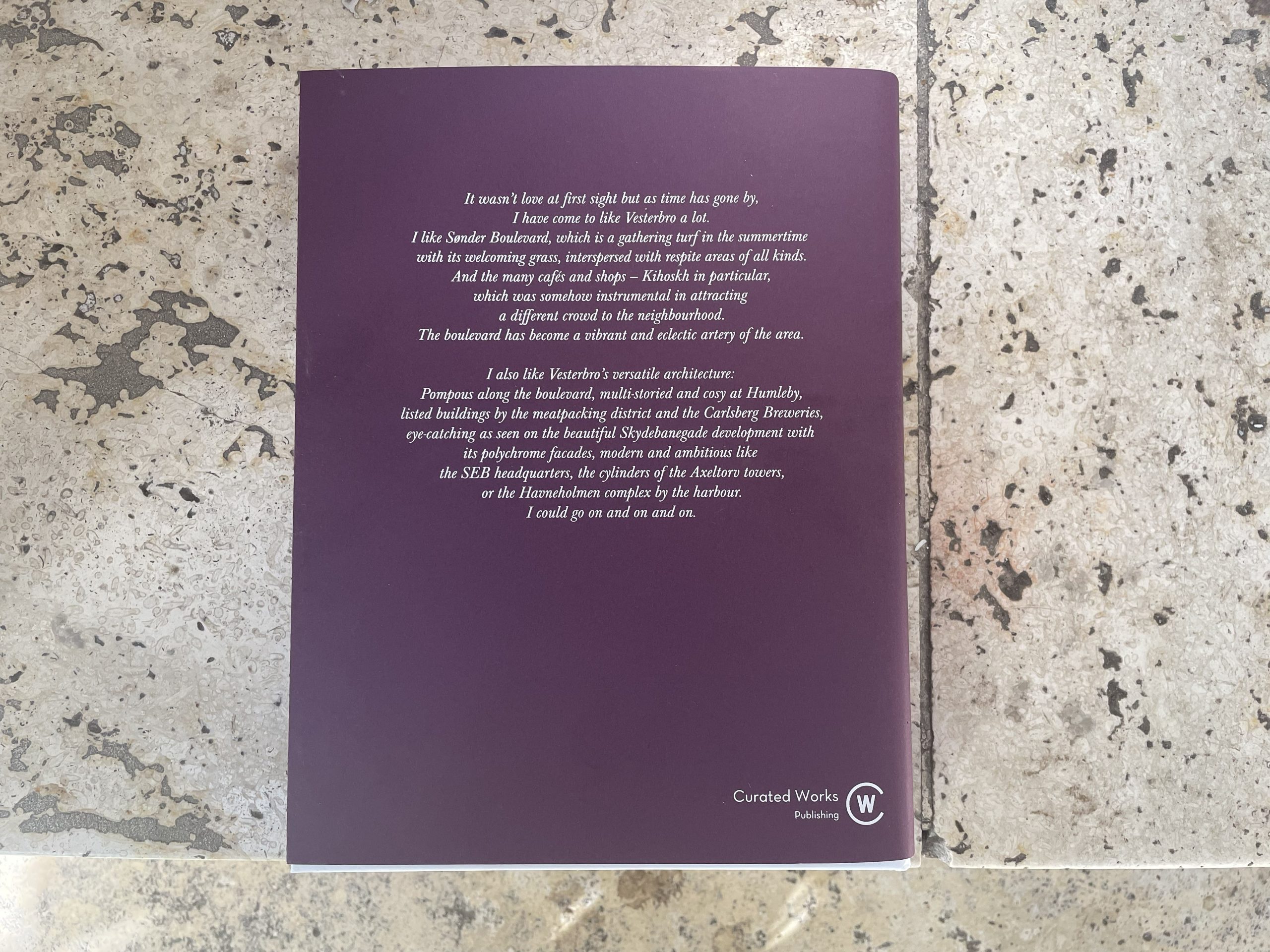 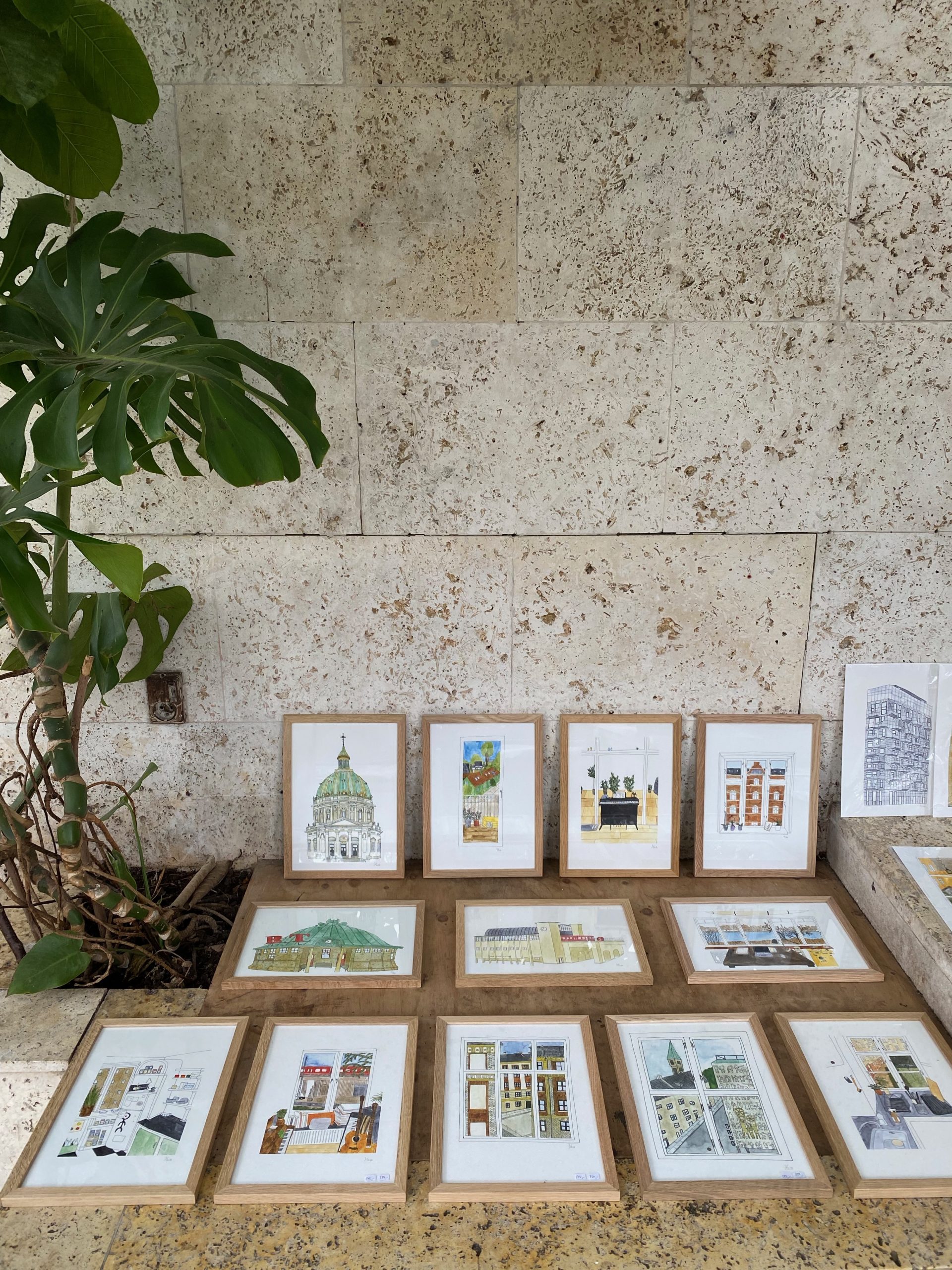 BEYOND THE WINDOW SILL

Beyond the window sill – Copenhagen behind the scenes – , is a book by French architect and designer Lawrence Ebelle. It tells the story of beloved and highly in fashion Copenhagen, which was named “the world’s most liveable city” by Wallpaper. But instead of telling the classic story of the city’s beautiful architecture and urban space, it takes the readers indoors – and lets Copenhageners tell their own stories about their neighborhoods, from within their own living rooms. Through the book’s depiction of life in all areas of the city, from down town Copenhagen to the Southern Harbour and the Northwestern borough, all beautifully illustrated with drawings of illustrator Puk Ewdokia, we are allowed to hear stories that testify to our common past in the Copenhagen neighborhoods and which binds us together around the present. The book has  forewords by City Architect Camilla van Deurs, and former French Ambassador to Denmark François Zimeray.

Beyond the window sill is the story of the world’s best city – seen from the inside. It is an unprecedented take on showcasing the city in a unique and original way. It is a book and an art book all at once designed by Filip Grønning and Lawrence Ebelle.

The 240-page publication is available for purchase on Curated Works’ webshop as well as at selected bookstores and museums shops in and around Copenhagen and abroad.

Prev
Next
Manage Cookie Consent
To provide the best experiences, we use technologies like cookies to store and/or access device information. Consenting to these technologies will allow us to process data such as browsing behavior or unique IDs on this site. Not consenting or withdrawing consent, may adversely affect certain features and functions.
Manage options Manage services Manage vendors Read more about these purposes
View preferences
{title} {title} {title}